The pace at which we work, the demand for productivity and the complexity of organisational relationships have created  increasing demand for coaching, both for business and personal impact. One of the primary reasons for this is that coaching raises self awareness, helps us to understand the impact we have on each other and the business and it creates accountability. In addition to this it enables us to develop greater resilience, a sense of purpose and gives us the ability to breakdown seemingly big issues into achievable actions. Making time for this one to one investment is perhaps one of the fastest and most powerful personal development activities on the planet.

The Difference have their own model of coaching designed by Jonathan.  Allowing people the space and time to explore what might be holding them back is a personal process. We offer the flexibility to create really specific interventions backed up with professional rigour and the expertise needed to ensure both the individual and the organisation benefit from the process. Coaching challenges the individuals thinking patterns and helps people to understand the impact of their actions, allowing them to make the personal shifts that make the difference; retaining responsibility and accountability for how they ‘show up’ and perform in their role.

The difference in our approach to coaching will enable you to explore the confusion that may be blocking the success of your organisation, gain clarity in how to tackle issues and empowers you and your staff and get results.

Simply put we call this the EGG process.

Eggs also show how fragile we can be and even more, how fragile our dreams and ambitions are; so we as coaches  ‘hold’ your dreams with great care, but of course we also know that eggs can stand a lot of pressure if held and pushed in the right way, so we do that to. 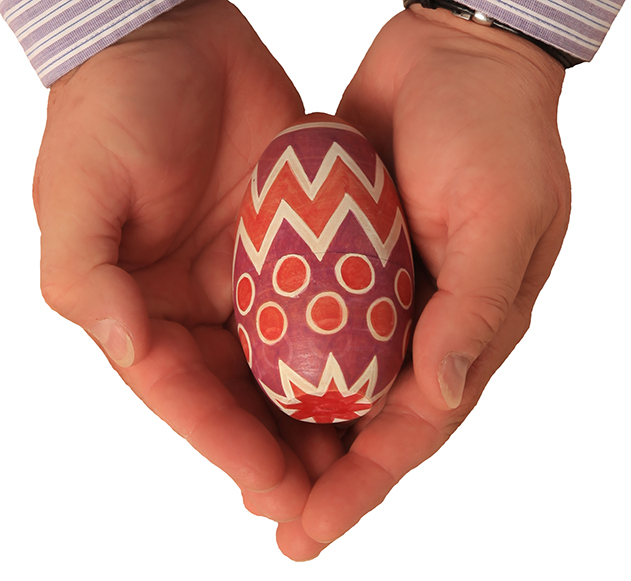 “When I grow up I want to be an Olympic athlete,” he said to his friends at school.

“Bet you never will be,” they replied, and laughed. At home his parents and family indulged him saying “of course you will”, yet their eyes said sure, whatever.

Every week he went to the track and he ran in races often beaten by younger girls, not just the boys of his own age – yet he kept running.

One day his coach said you show up here every week and show so much determination, and he asked the most important question “What is it you want to be?”

Gripped with fear, remembering how his friends laughed at him, the boy told his coach his dream to be an Olympic athlete. Far from ridiculing him, his coach scooped up the boy’s dream in his hands, as if it were a fragile egg, and he held it for him to see, to nurture and to grow towards. Even though the boy was starting from the back, the coach helped him to create a vision , a new reality from his true dream.

Many years later, after many competitions where he was not even placed, the boy finally cracked it in 2012 when he raced in the Paralympics and won gold.

The coach never questioned his dream, he held it safe for him, allowed him to find his own potential and build the performance the boy knew was within him from his childhood.

Scoping: What the you want to achieve for the individual coachee and the organisation. What success looks like.

Chemistry Meeting: Creating a connection and establishing a fit between the coach and coachee.

Structure: A half day face to face coaching meeting, followed by monthly meetings, typically people work with us for between 4 & 6 sessions. The face to face meetings are supported by interim email or phone support as needed.

This site uses anonymous cookies to function correctly, and serve you better. ACCEPT Find out more